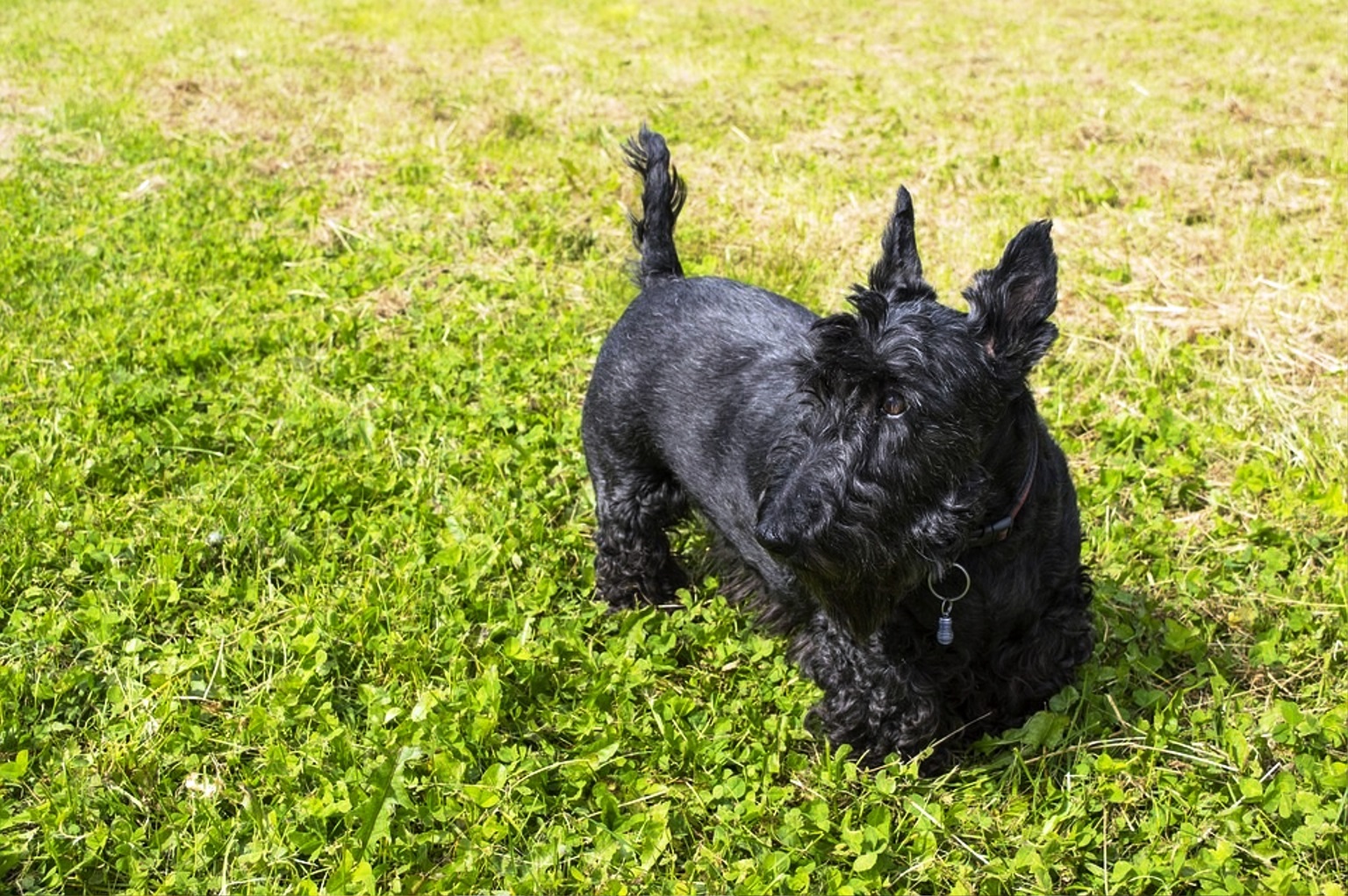 Scottish Terrier dog breed, also known as Aberdeen Terrier or simply Scottie is a small terrier dog with a brave and playful temperament. Though, usually good around children, these dogs are still not recommended for very small children, especially when unsupervised. 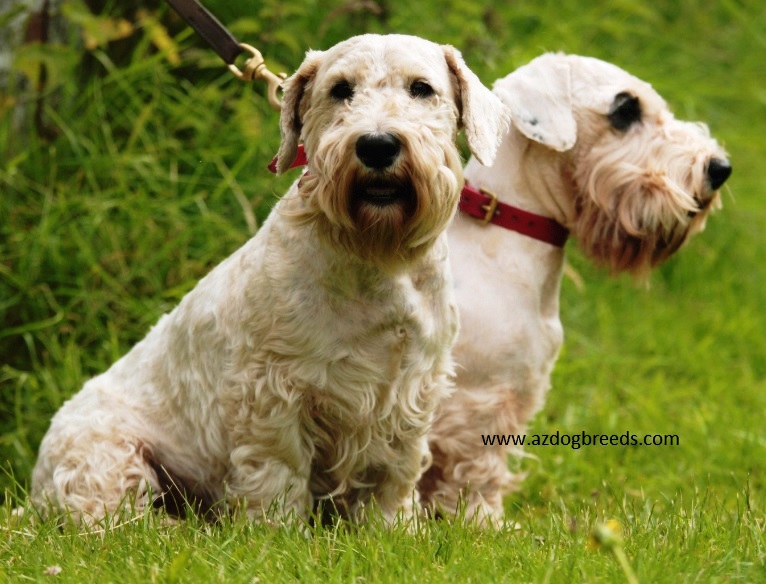 Sealyham Terrier dog breed is a lovely and affectionate high-spirited family dog breed. This rare breed has a calm and cheerful personality. It was developed by Captain John Edwards in the middle of the 19th century 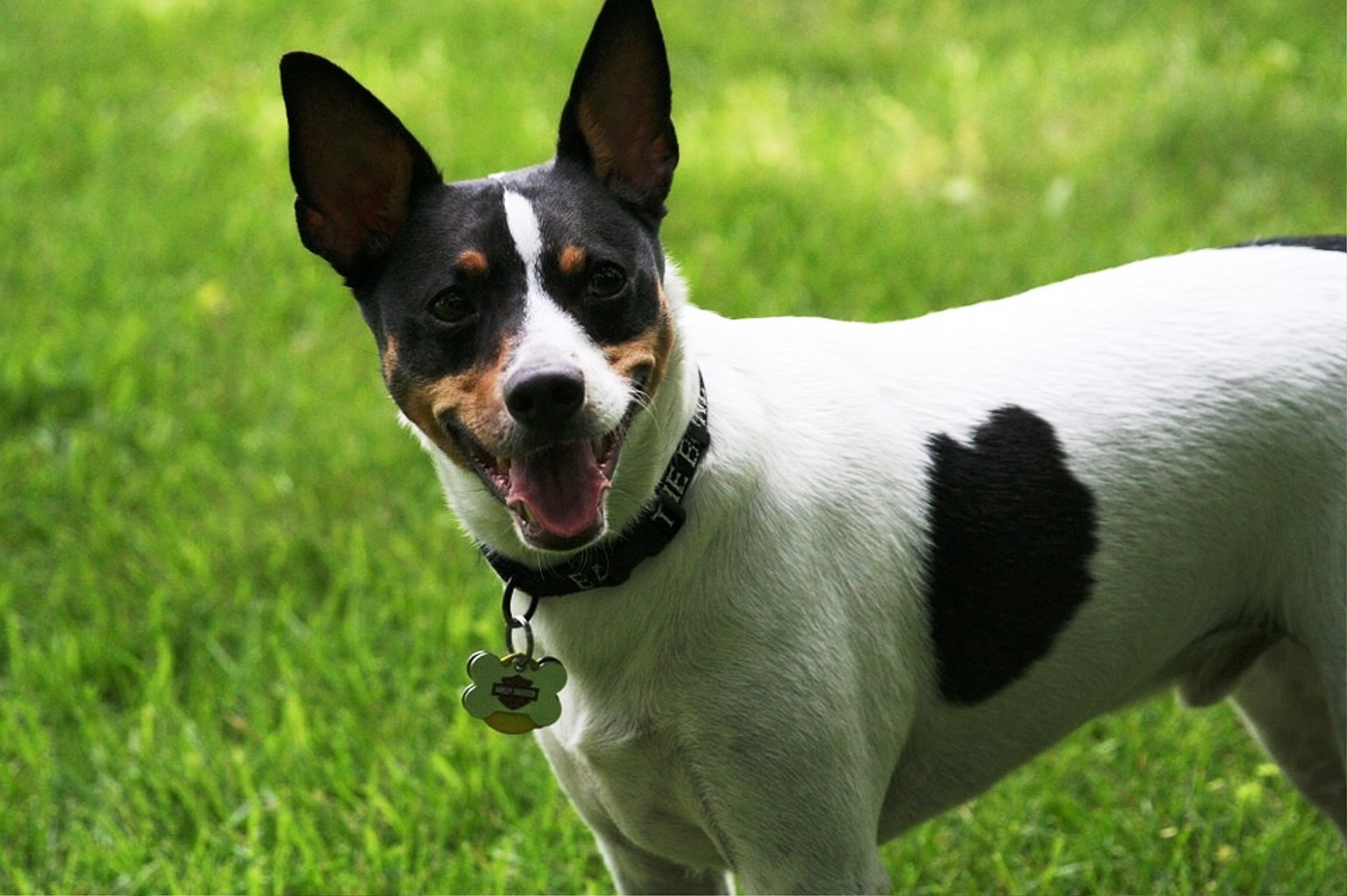 Rat Terrier dog breed is a lively and intelligent dog breed that comes in three sizes. These energetic dogs are extremely affectionate and playful around children. 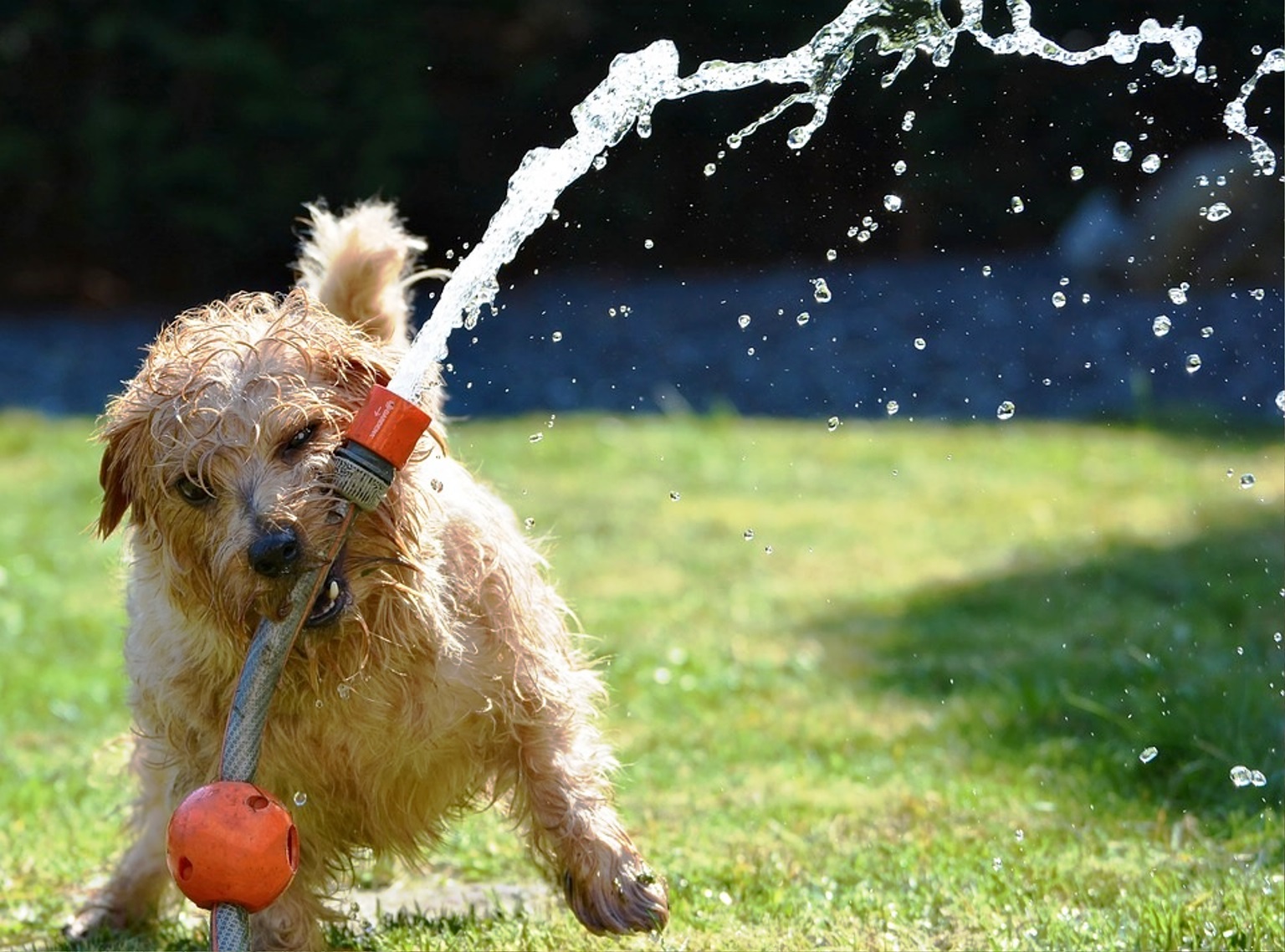 Norfolk Terrier dog breeds are bold and active working terriers. As compared to other terriers, these dogs have a relatively softer temperament. They were originally used as barn dogs to reduce vermin population in the barn. 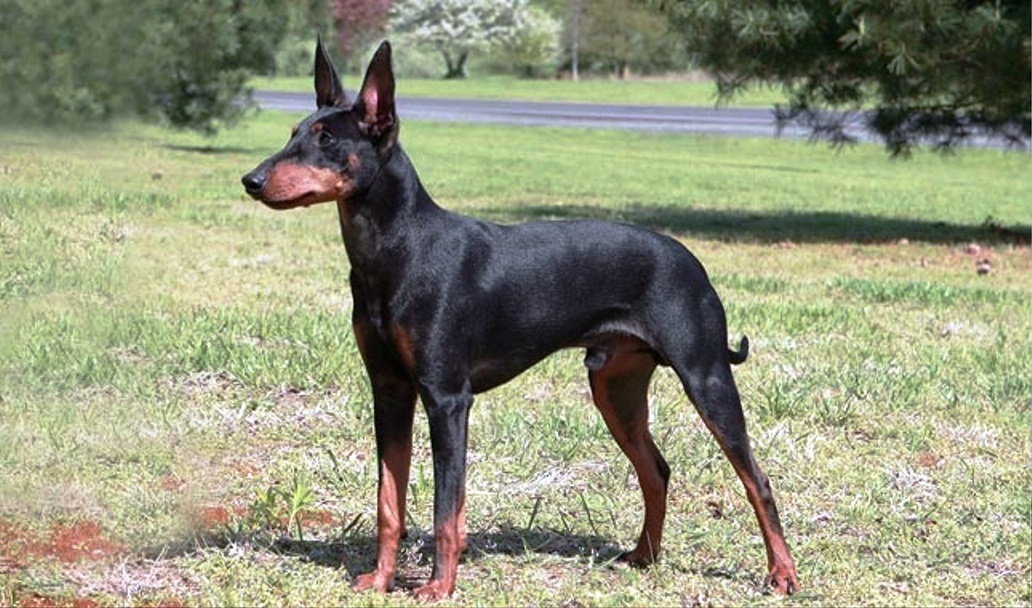 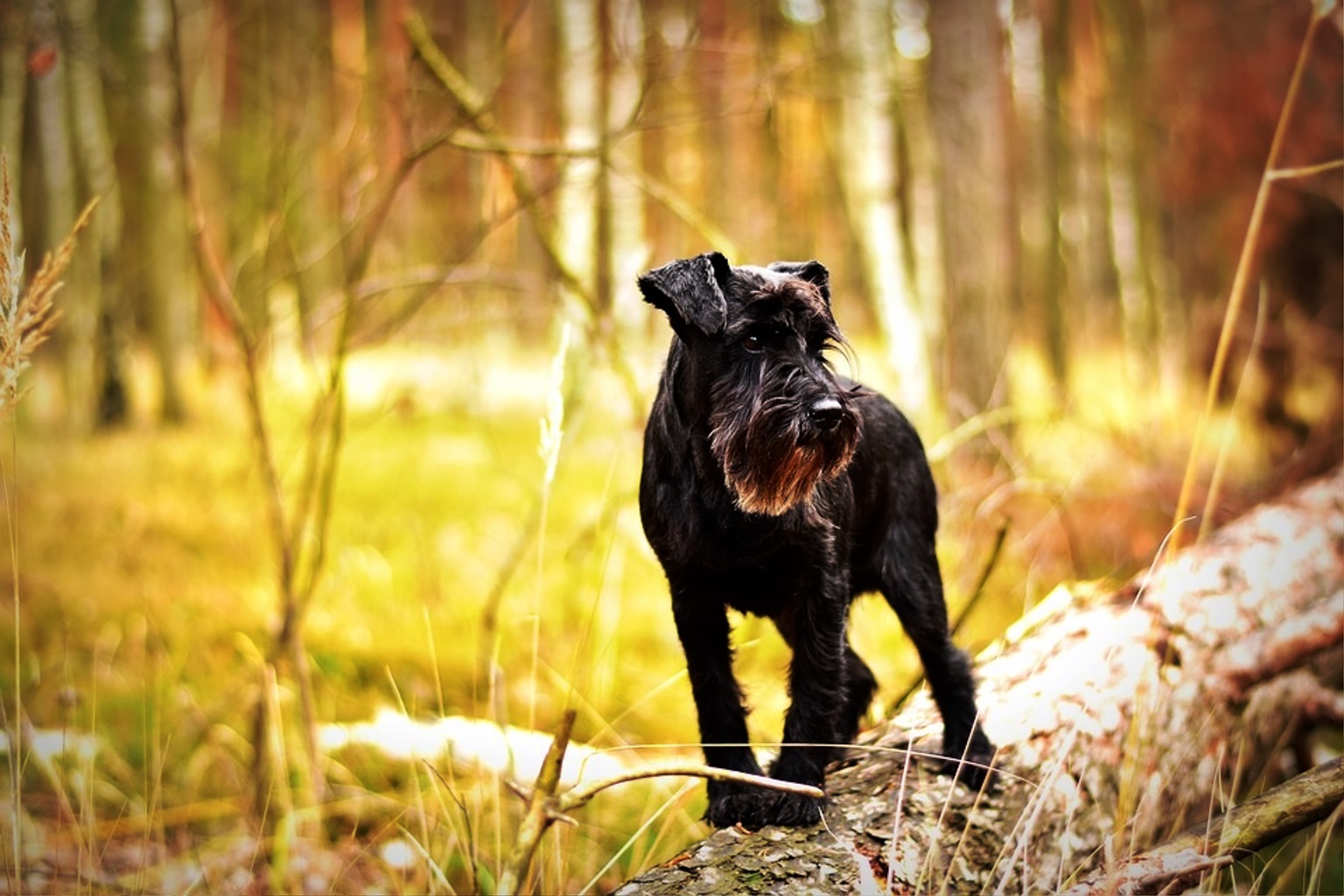 Miniature Schnauzer, also known as Mini Schnauzer or Zwergschnauzer is a small breed of dog with an excellent temperament. These obedient dogs are intelligent and friendly. They are neither too aggressive nor too timid. 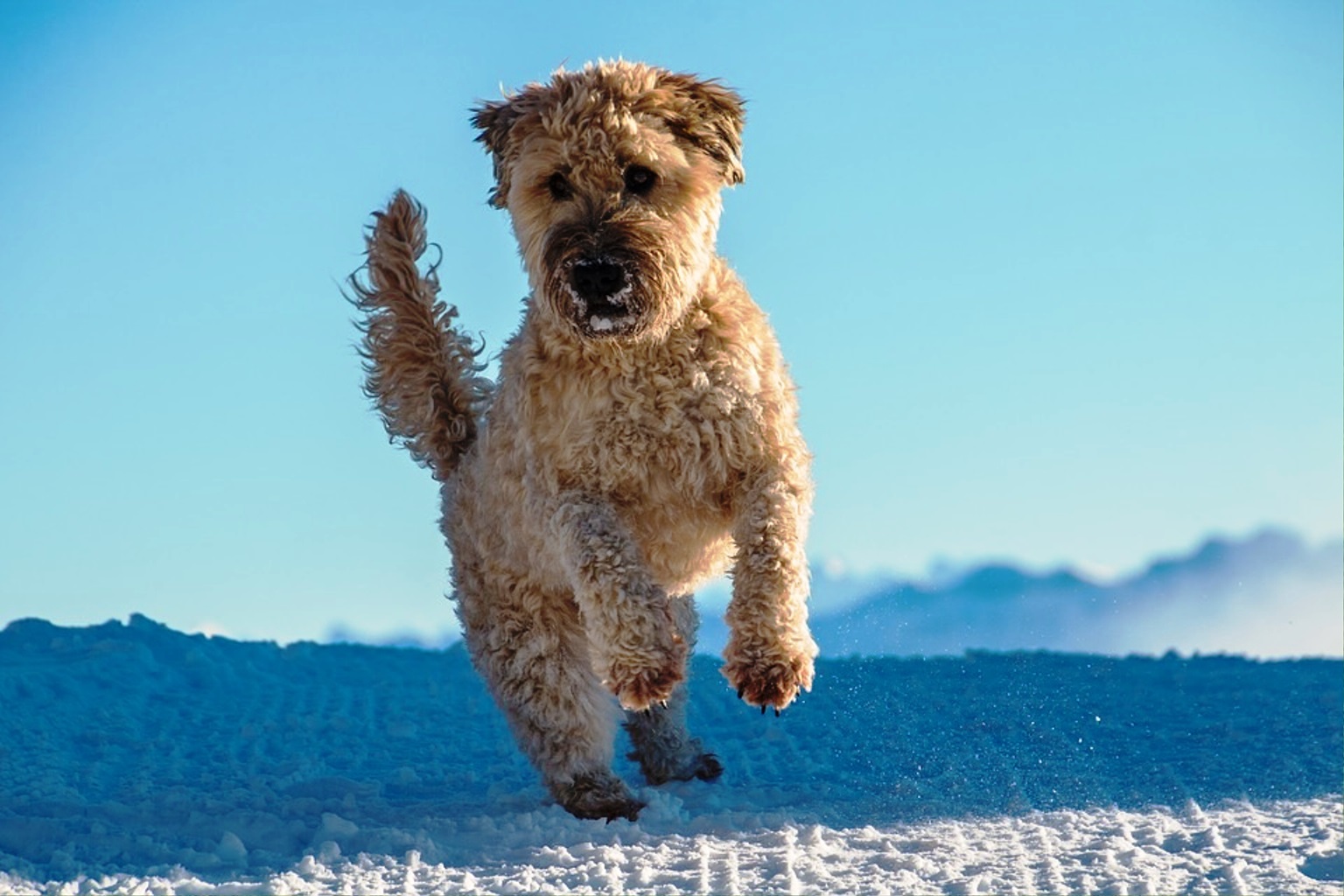 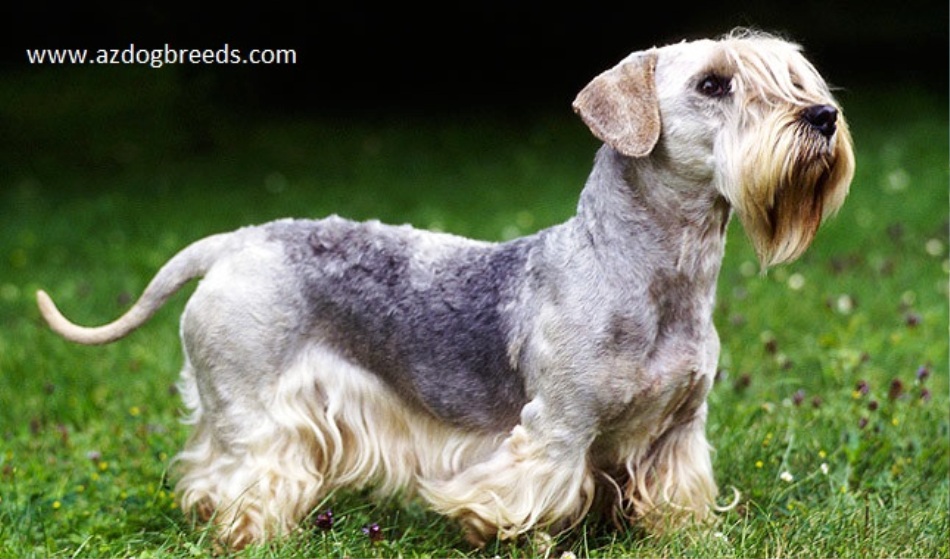 Cesky Terrier Dog Breed Origin and Other Names Cesky Terrier, also known as Ceský Teriér or Bohemian Terrier, is a sweet, playful, responsive dog that is comparatively less aggressive and … 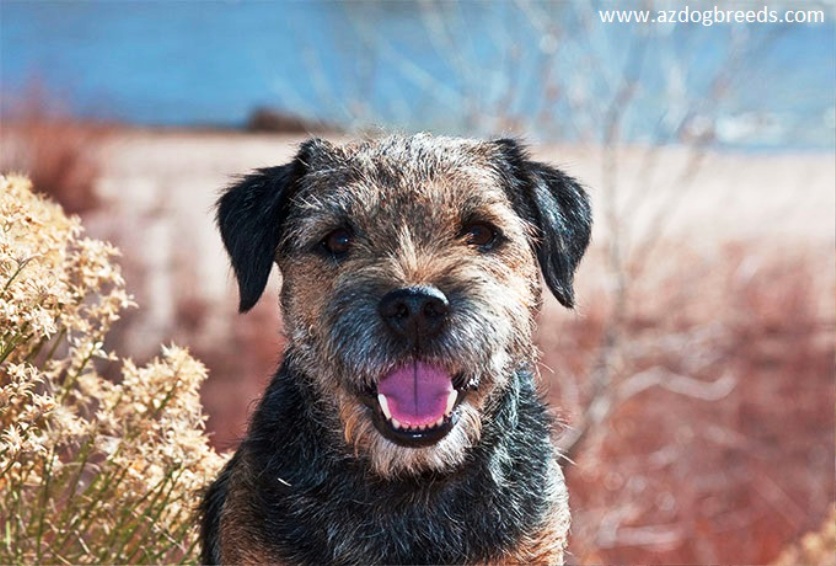 Border Terrier is a small, energetic, good natured and agile dog breed with a unique otter-shaped head. These lovely and lively dogs love to play with small children. The highly … 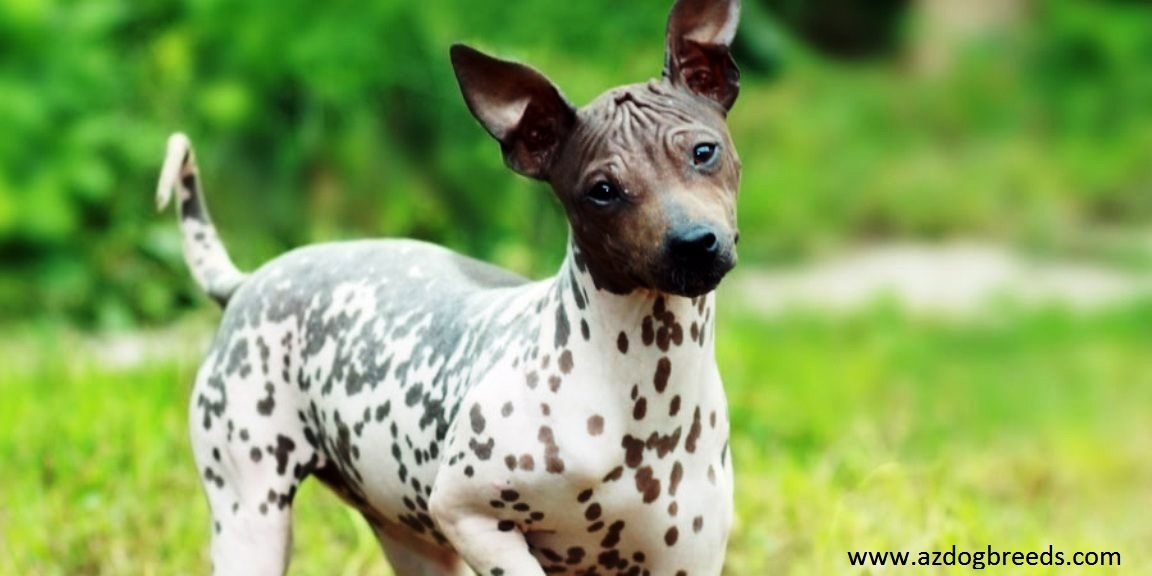 About American Hairless Terrier dogs are playful and fun loving small to medium sized terrier dogs. As the name itself suggests, these dogs are characterized by hairlessness. That is, except …