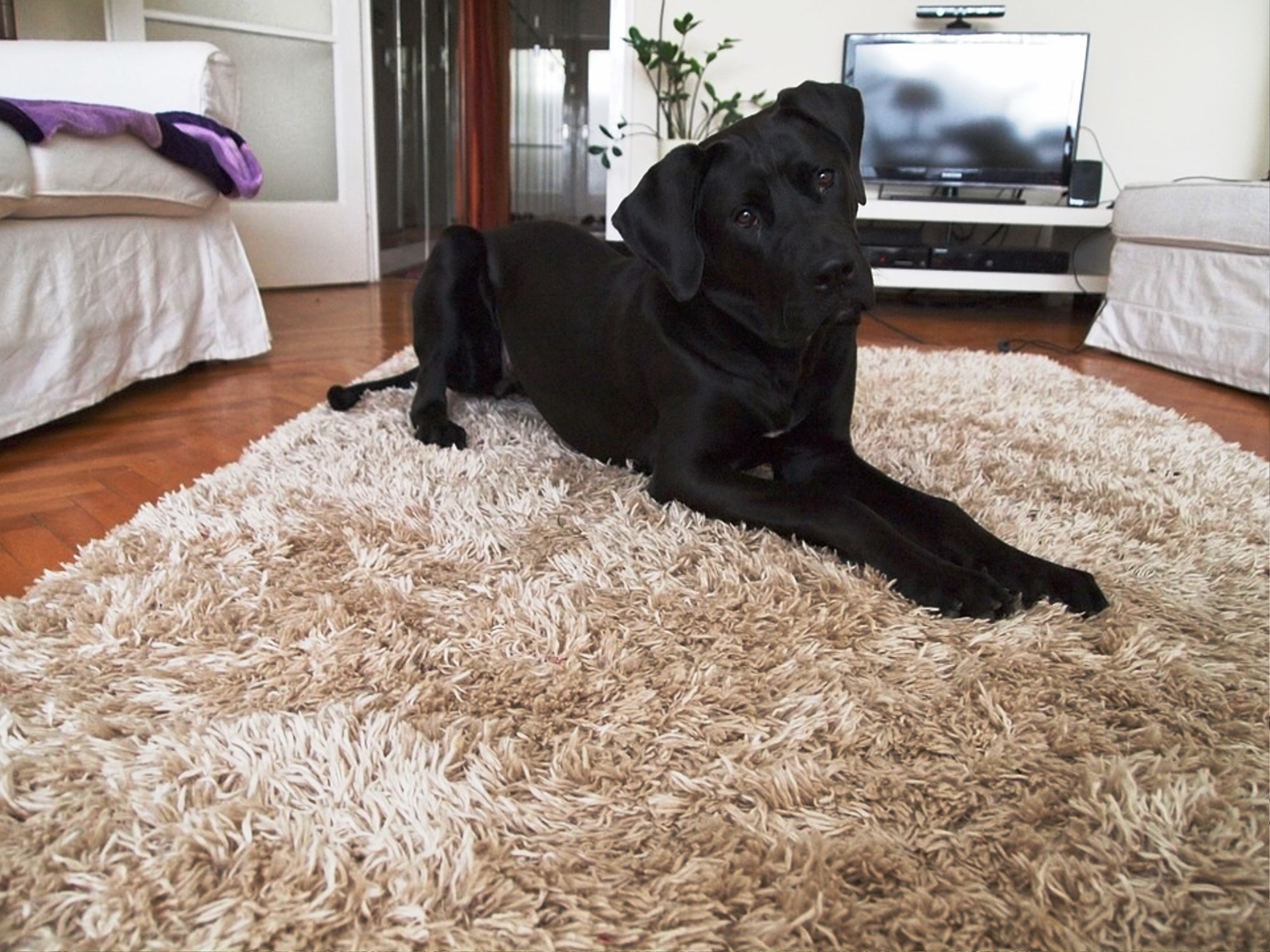 Tosa Inu dog breed is a large sized dog breed that is brave and well tempered. The breed originated in Japan in the old Tosa Province, now known as Kochi. The dog was used as a popular fighting dog in the region because it of its high threshold for pain. The powerful dog was often referred to as “Sumo wrestler of the dog world”. Besides, these dogs can also used for tasks like weight pulling and guarding.

Origin and Other Names

This rare breed of dogs was developed by a combination of a local Japanese breed Kochi, native Shikoku fighting dogs and some western breeds such as Bulldog, Mastiff, Great Dane, Saint Bernard, Bull Terrier and German Pointer.

These massive dogs with strong and athletic build may be somewhat intimidating. Chest is broad and deep. Head is large and muzzle is moderately long and squared off. The small and high set ears hang close to the cheeks. The almond shaped eyes are small in size and dark in color. Nose is large and black. The long tail is thick at the base and tapers to a point. There is an observable dewlap on the neck.

Color: These dogs come in colors like red, fawn, yellow, apricot, black, black and tan, brindle etc.
Height: On an average, these dogs grow to about 24 inches in height.
Weight: Tosa Inu dogs bred in Japan tend to half nearly half the size of the dogs bred in other countries. Therefore, the Japan-bred dogs are usually 80 to 120 pounds in weight whereas the ones bred by non Japanese breeders tend to be 130 to 200 pounds.

Bloating is one of the most common health issues in these dogs. Apart from this, being large in size, they may also be susceptible to Hip Dysplasia and Elbow Dysplasia.
Life Expectancy: The average lifespan of these dogs is about 10 to 12 years.
Litter Size: 4 to 8 puppies

The short, dense, hard and light shedding hair coat of a Tosa Inu requires minimal grooming. It simply needs to be brushed and combed occasionally to remove loose hair. The dog is prone to drooling. Therefore, the muzzle area needs to be cleaned from time to time. Other Tosa Inu grooming activities include trimming toenails, brushing teeth, checking and cleaning ears and so on. Besides, bathe your beloved doggy only when necessary.

The temperament is gentle, courageous, fearless, loving, loyal, protective, sensitive and intelligent. These dogs can be dominant or aggressive towards other dogs but usually get along well with other household pets, when they are socialized properly right from the beginning. Training is also an essential aspect of owning a Tosa Inu. Nonetheless, these docile dogs are easy to train and are capable of learning easily.

Thus, these dogs are best matched with experience and assertive dog owners who have the ability to manage the dog. As these dogs were originally bred to fight relentlessly but silently, they do not tend to be noisy. They are good with kids but still need to be supervised around them. These massive dogs make excellent companion dogs and vigilant guard dogs. They tend to be suspicious of strangers.

These huge dogs require moderate amount of regular physical exercise. They need to be taken for daily long walks or even jogs to keep them healthy. Apart from physical exercise, they should also be given adequate mental stimulation to avoid behavioral problems.

These dogs are relatively inactive indoor and thus do well in apartment situation even without a yard, provided they are sufficiently exercised. Moreover, Tosa Inu dogs are comfortable staying indoors showering their unconditional love on their owners rather than staying in a kennel.